2019 marks the passing of 40 years since Margaret Thatcher’s first General Election victory. After four decades, Thatcher remains a prominent figure in our everyday lives. Her appearance on the BBC’s Icons series, her inclusion on the shortlist for the new £50 bank note, the forthcoming five-part BBC documentary on Thatcherism, a re-imagining of Thatcher’s premiership in Ian McEwan’s latest novel Machines Like Me, and her upcoming debut on Netflix’s The Crown each highlight that 2019 will be a year punctuated by efforts to re-think, re-image and remember Thatcher.

In this anniversary year, we invite scholars of Thatcherism to reflect on how a premiership that began in 1979 has shaped the Conservative Party, the UK – and, perhaps, the world – since then.We invite proposals for papers (lasting 15 minutes) or panels (comprising three 15-minute papers). Topics may include (but are not limited to):

Speakers may be invited to contribute their paper to a special issue of a journal focused on our central theme, ‘40 Years of Thatcherism?’.

As ever, we welcome perspectives from all academic disciplines. Women and minority voices in academia are especially encouraged.

Please submit abstracts (250 words for papers, 600 for panels) and a brief biography to David Jeffery (d.jeffery@liv.ac.uk) by Friday 15th March 2019. 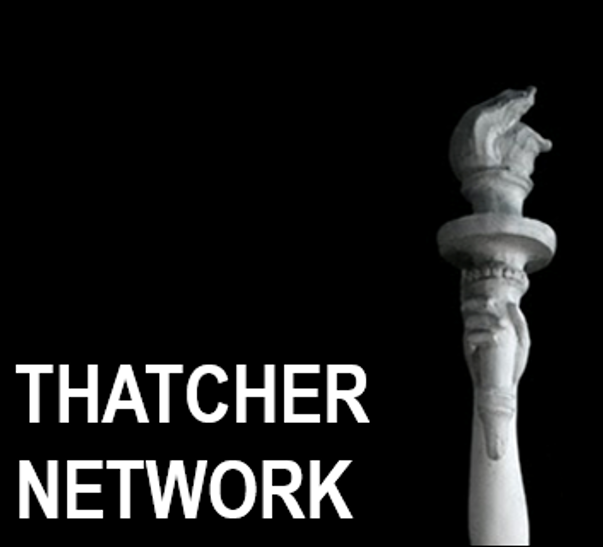